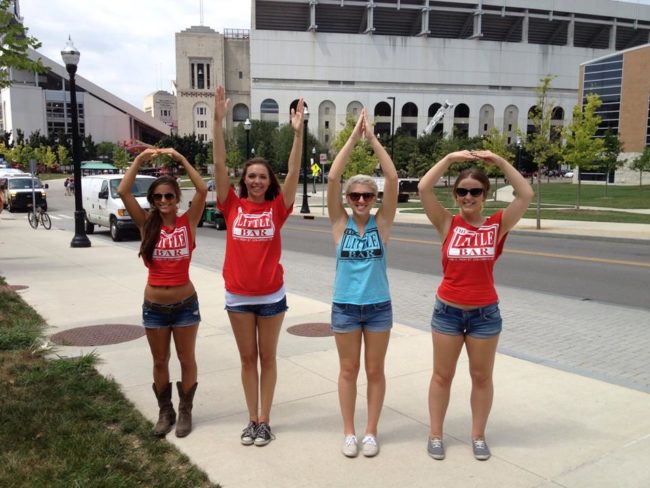 Tens of thousands of pro-democracy protesters massed close to Thailand's royal palace, in a huge rally calling for PM Prayut Chan-O-Cha to step down and demanding reforms to the monarchy AFP via Getty World news in pictures 18 September Supporters of Iraqi Shi'ite cleric Moqtada al-Sadr maintain social distancing as they attend Friday prayers after the coronavirus disease restrictions were eased, in Kufa mosque, near Najaf, Iraq Reuters World news in pictures 17 September A protester climbs on The Triumph of the Republic at 'the Place de la Nation' as thousands of protesters take part in a demonstration during a national day strike called by labor unions asking for better salary and against jobs cut in Paris, France EPA World news in pictures 16 September A fire raging near the Lazzaretto of Ancona in Italy.

The huge blaze broke out overnight at the port of Ancona. 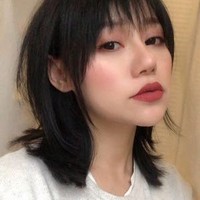 Firefighters have brought the fire under control but they expected to keep working through the day EPA World news in pictures 15 September Russian opposition leader Alexei Navalny posing for a selfie with his family at Berlin's Charite hospital.

Daily protests calling for the authoritarian president's resignation are now in their second month AP World news in pictures 11 September Members of 'Omnium Cultural' celebrate the 20th 'Festa per la llibertat' 'Fiesta for the freedom' to mark the Day of Catalonia in Barcelona. 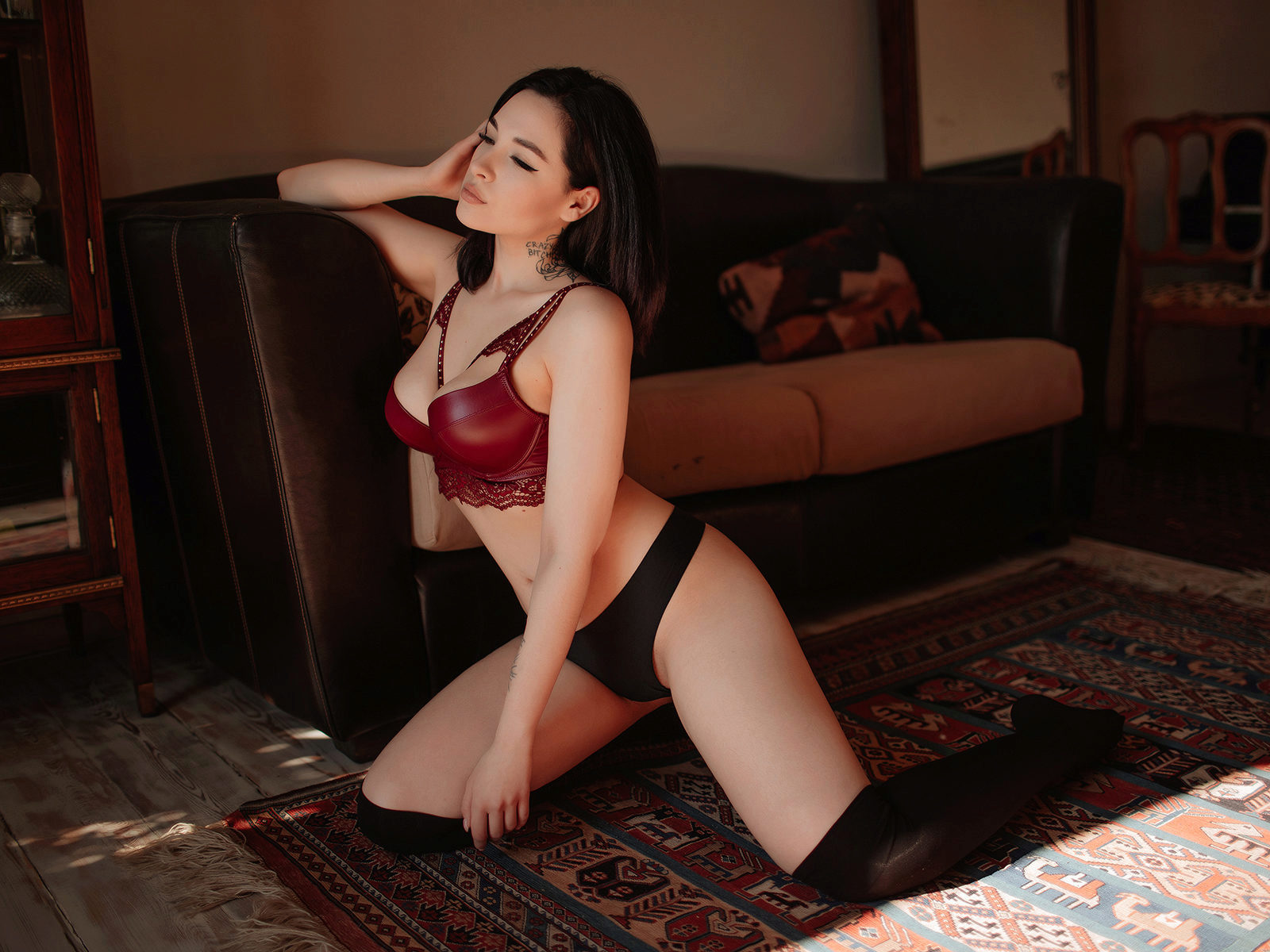 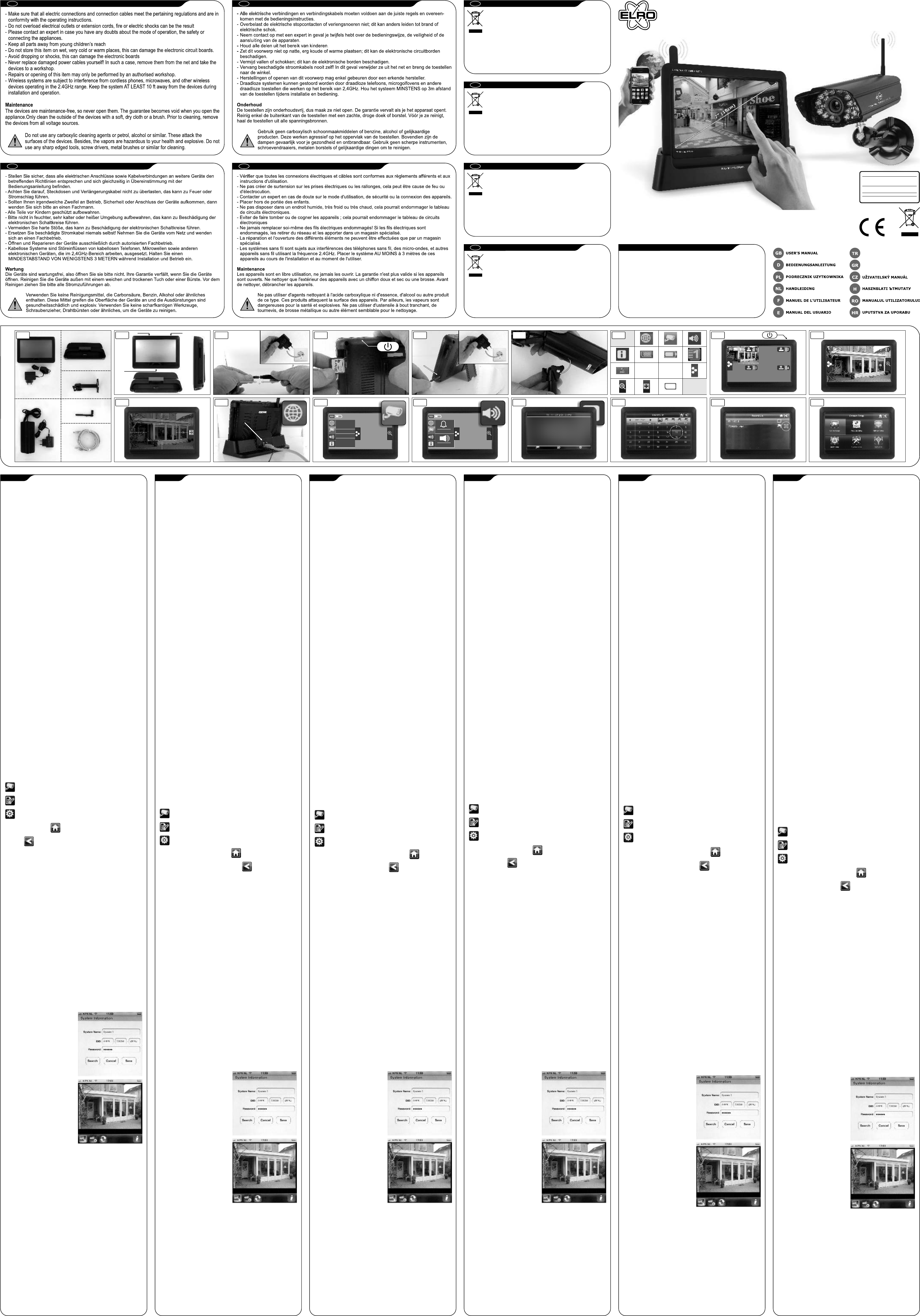 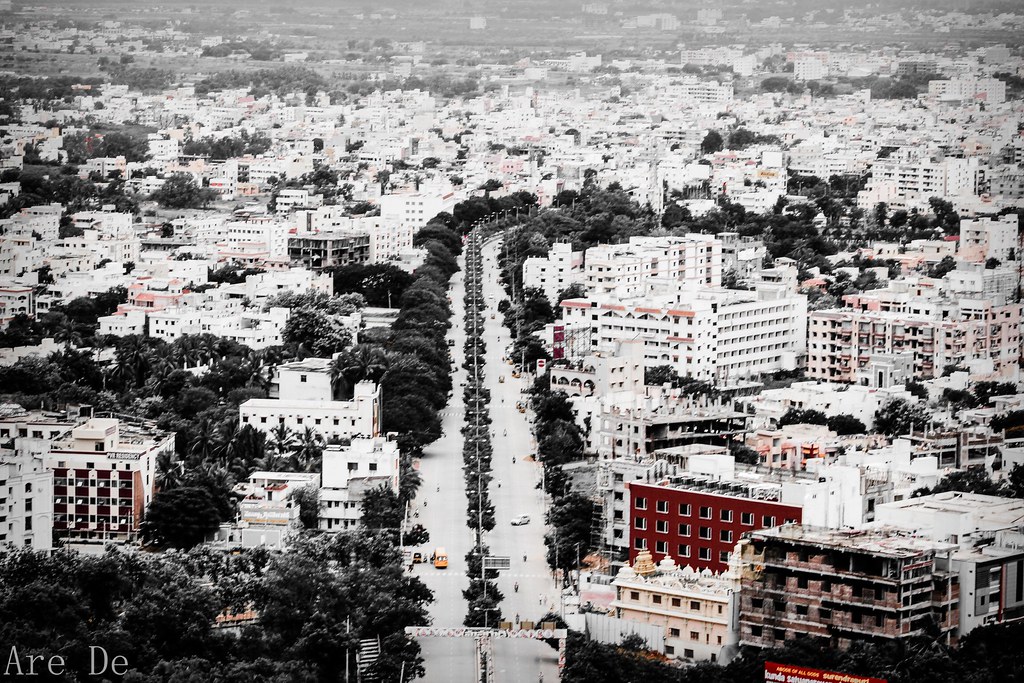 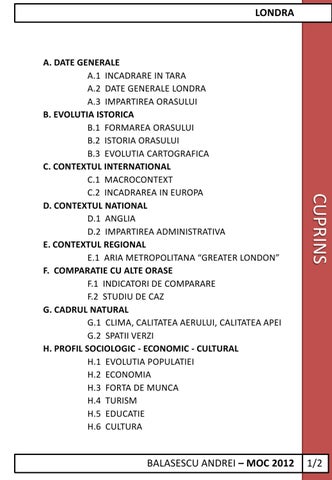 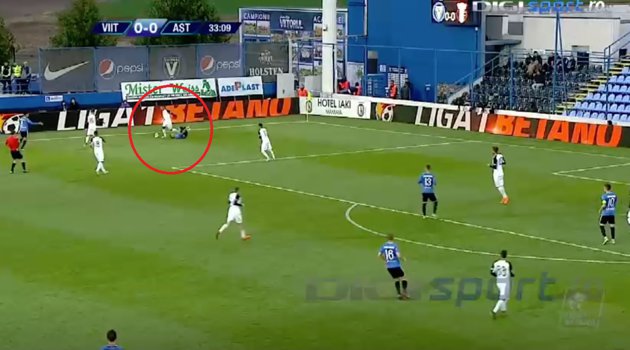 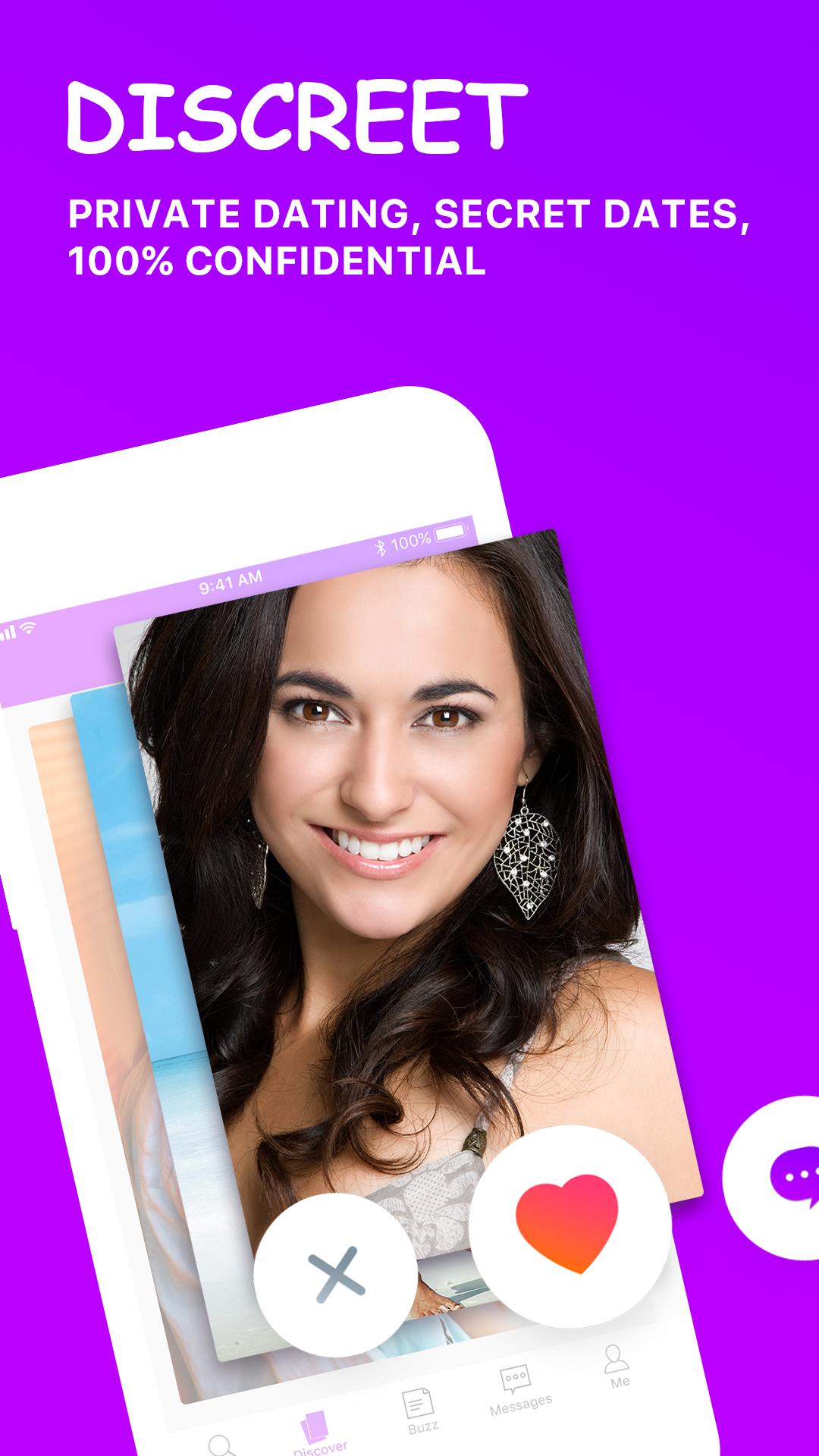 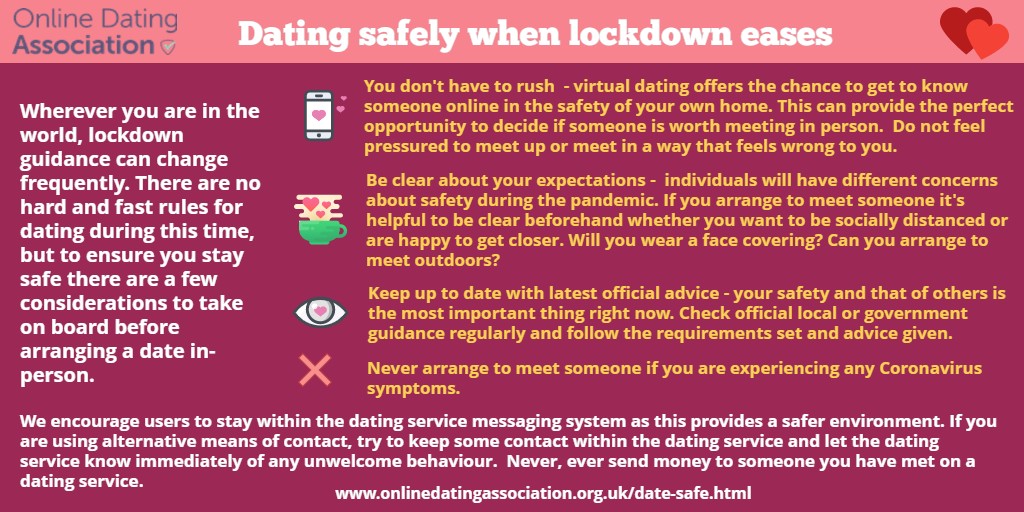 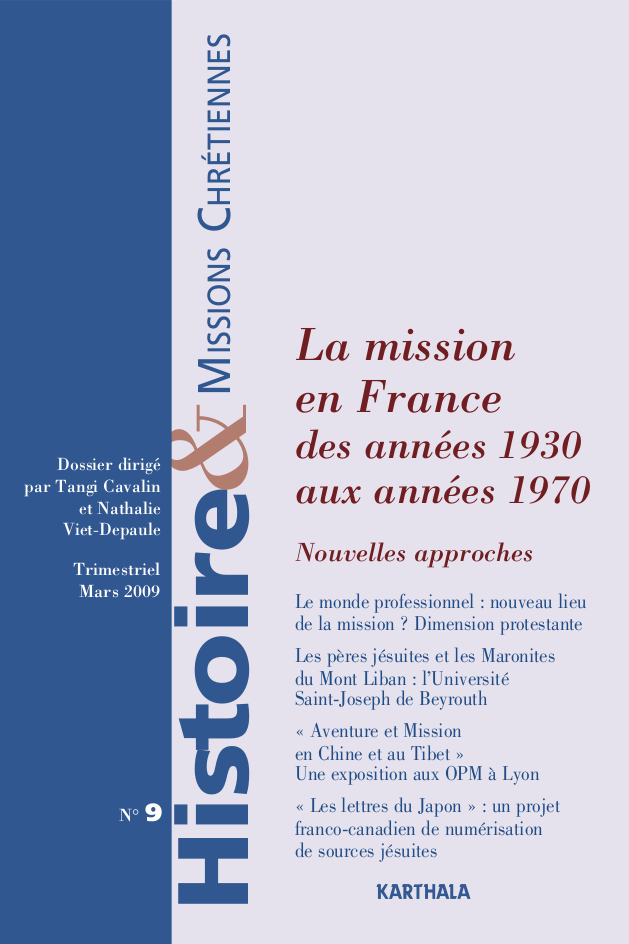